Located in the northern region of Brazil, The Historic City of Belém has a huge variety of foods, landscapes and diverse historical sites. 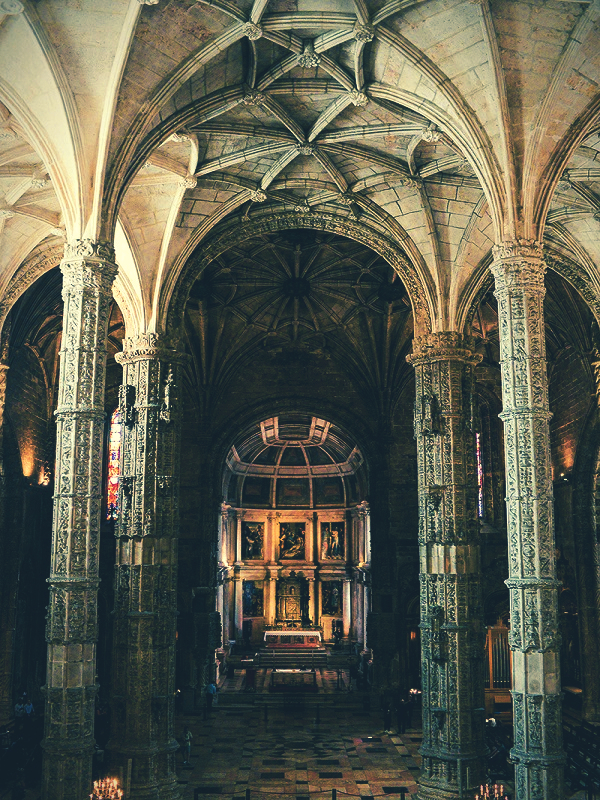 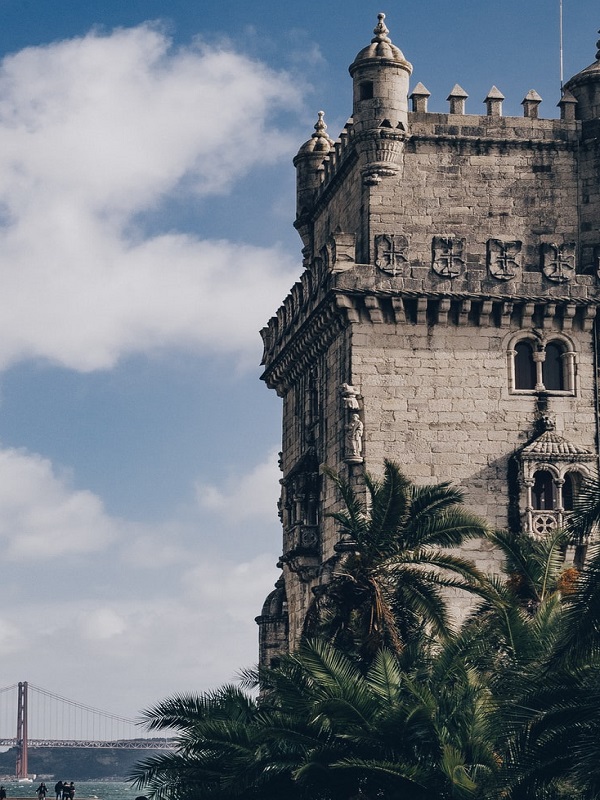 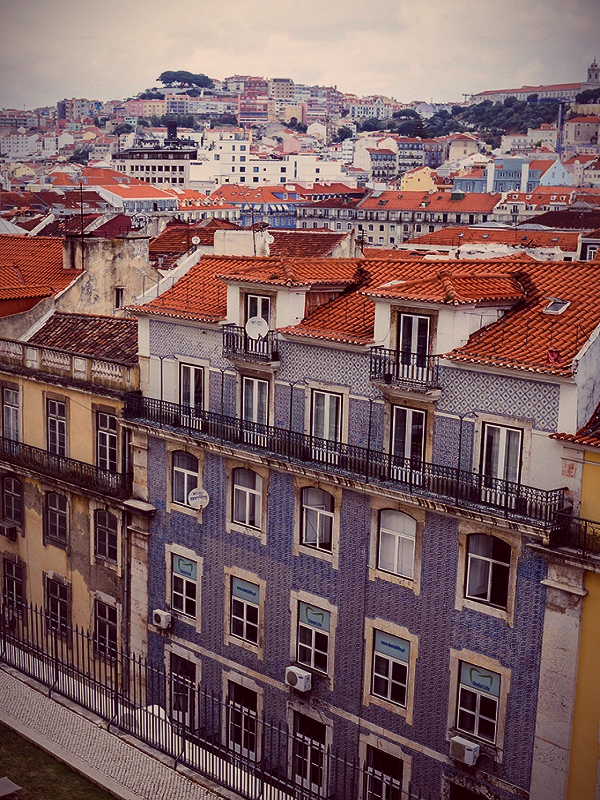 Find out why Belém has become a reference among Brazilians and foreigners regarding its diverse culture.

Many Brazilian historical events had Belém do Pará as their stage. Belem’s extensive and diverse history relies in the tupinambá cultural heritage, in the commercialization of rubber in the 16th century and the importance related to the fact that the city almost became the home of the Portuguese Royal Family at 19th century. The city also served as an inspiration for artistic-literary movements, such as the Brazilian Modernist Movement which participated the famous writer (and lover of Belém) Mario de Andrade. 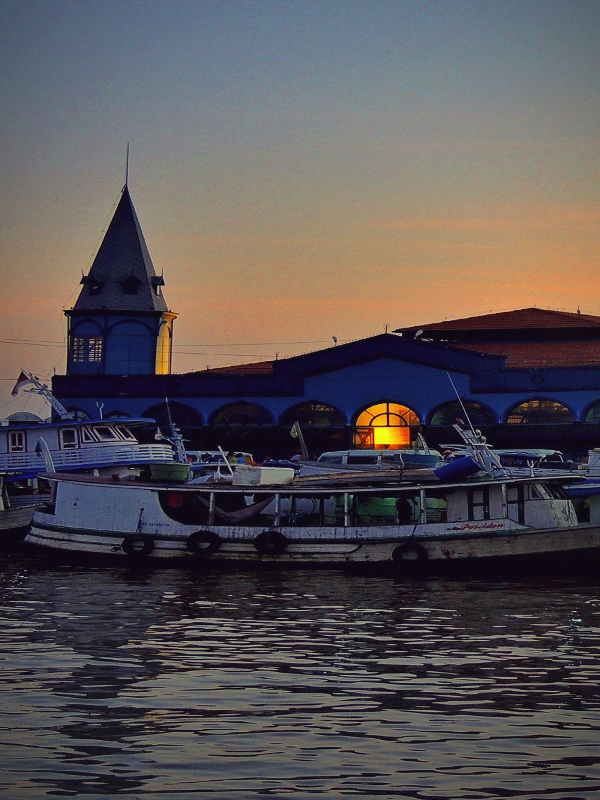 Belém is waiting for you!

By continuing to use the site, you agree to the use of cookies. more information